Temper Tantrums: Why Is Your Child Having Them, How To Help 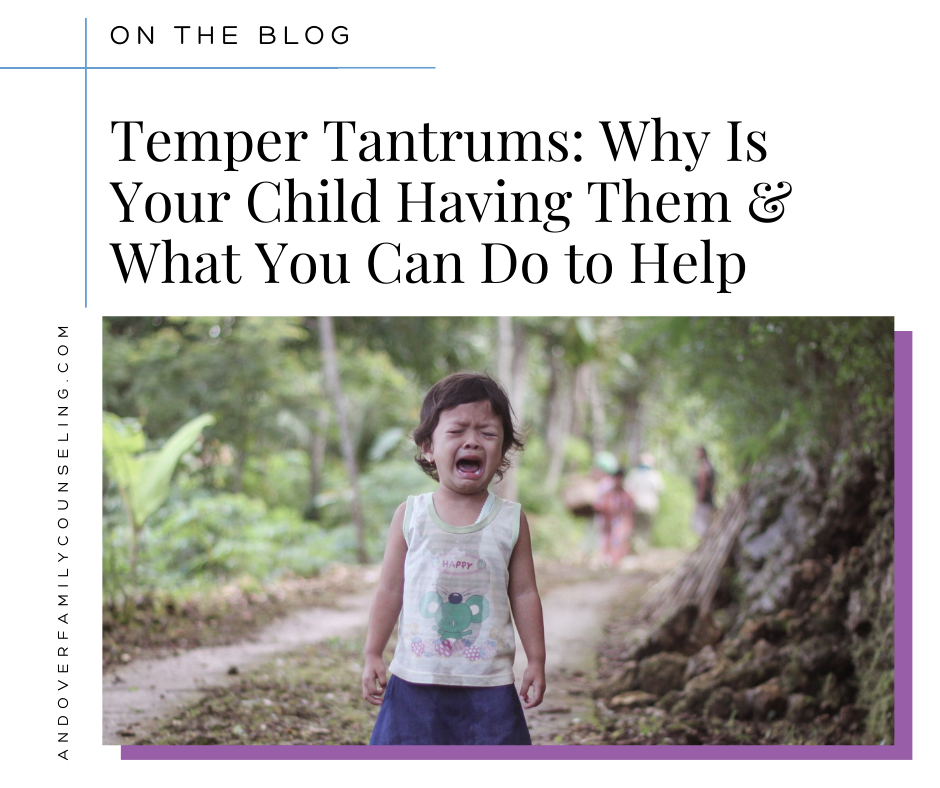 Is your child having outbursts all the time?

Don’t freak out: this is totally normal. And it doesn’t mean you have a “trouble” child! All kids, no matter how mild mannered (or not) they are, will have tantrums and meltdowns from time to time–it’s actually the only option their brain has when they feel those big emotions.

Okay, but what does that mean?

Think about yourself now–you probably still struggle to calm yourself down sometimes. That’s because, as amazing as they are, brains can only do so much at one time! But let’s take a look at what’s actually happening:

First, something around you triggers an emotional response. Let’s say someone is shouting at you.

Now, as adults, our brains are developed enough to be able to recognize that this is happening. Meaning, when we move to an emotional response, we’re able to sense “hey, this response isn’t coming from the rational part of my brain!” and move ourselves back to rational thinking instead of acting immediately on the emotional response.

But the brain development that makes that thought process possible doesn’t start until around age seven–and even then it isn’t complete until around age 24. So while adults are able to navigate between those emotional and rational response centers, kids get stuck in the “middle brain.” When this happens, the “higher brain” shuts down–essentially keeping them trapped in the middle brain. Which is what leads to what we see as tantrums or meltdowns.

The outbursts seem irrational because they are–your child’s brain literally cannot access the rational part of itself. They can’t make sense of anything. This can be frustrating as a parent or caregiver, because it makes it seem like an impossible task to help calm them down when you can’t reach their rational thoughts.

What can you do to help them?

Remember that what works for you won’t work for them: As adults, when we get worked up, we can usually talk ourselves down. If our emotions push our thoughts to extremes, we can then take time to look at the evidence of what is around us and see which of our thoughts were based in reality and which were the result of an emotional response. Kids, as we explained above, can’t do this yet! So while talking through the situation rationally might help you as an adult, it won’t help your child get out of their meltdown.

Don’t jump to punishment: Your child is not trying to feel at the mercy of their emotions, and it is actually probably very scary for them. No one likes to feel out of control! And punishing your child for having an outburst won’t prevent it in the future–but knowing that they will be punished for emotional responses out of their control could prevent your child from turning to you when they need help for fear of upsetting you & getting reprimanded.

The best option is to give them some way to get those feelings out: They can’t stop the feelings from happening, and they can’t change the speed of their brain development, so unfortunately, tantrums are going to happen! The best thing for your child is to be given a way to express those big feelings so they don’t feel crushed or trapped by them. Some ideas for that could be:

I know these may not work immediately, and they will absolutely take some practice.  But that is the great thing about our brain.  We can learn something new all of the time.